Unexpected market forces mean that well-conceived campaigns can still rub audiences wrong, but have you noticed that some brand snafus are seemingly short-lived controversies, while others turn into crises? After reading these examples of brand blips, it bears reminding ourselves that a brand is ever-evolving in the public eye. And having an agile strategy that includes a media intelligence platform might be the easiest way to stay (or get) out of a crisis.

It should be obvious, but having a feminist like #WonderWoman hawking a product called ThinkThin isn't a good look. https://t.co/RnAuJn6F7g pic.twitter.com/BLqNyAnuLl

Blunder Woman? Critics are steaming that Wonder Woman is being used to promote "Think Thin" diet bars. Do they have a point? Or is it no big deal? We want YOUR take, and we'll dish, 10am today on Fox!

Condemnation rained from mainstream media and social media for a week or so, and by the time the film was released in June 2017, there was little mention of the ill-conceived partnership. Wonder Woman went on to become a huge blockbuster and neither brand was boycott.

Why did it blow over so quickly? Because 2017 was a hard yet empowering year for women. We started the year at the biggest international march in history and finished with large clap backs with the #metoo movement. And while they didn’t call off the campaign, neither brand promoted it on social media. There was no press release and the partnership was a trip to the premiere presumably, that continued, but there was no mea culpa or press release announcement of the winner(s). Without increased promotion of the partnership, it faded from social media, as the public moved on to other pressing issues.

Don't know if you saw it, but it's an all-ages promo comic. Disgusting. pic.twitter.com/XP8fSjDrhT 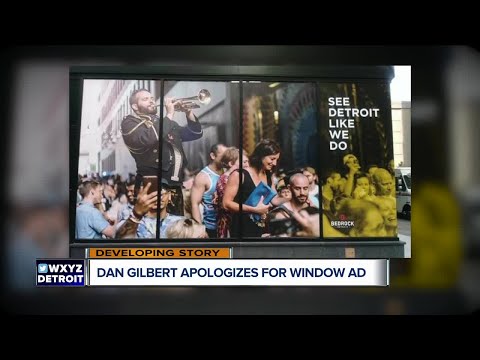