Let’s face it… Social media platforms are crowded and building brand equity on these platforms is becoming more challenging by the day. For forward-thinking brand marketers, it’s time to look outward to an emerging branding opportunity: gaming. 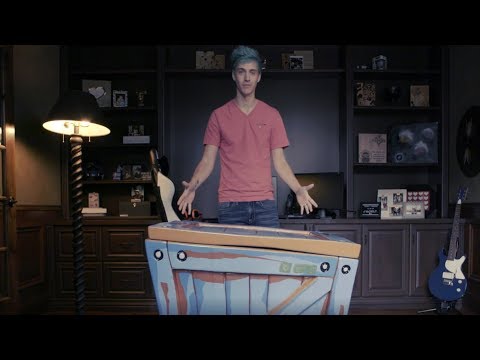 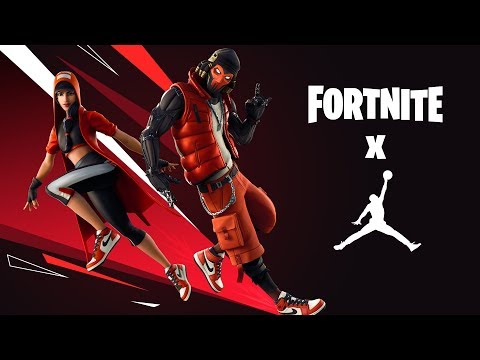 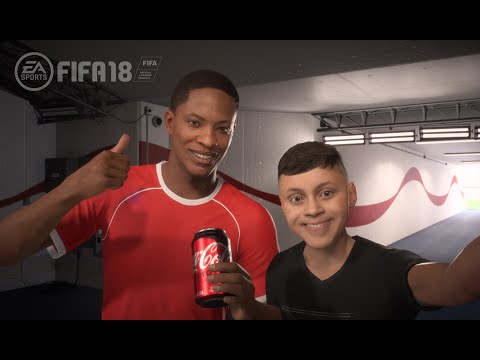