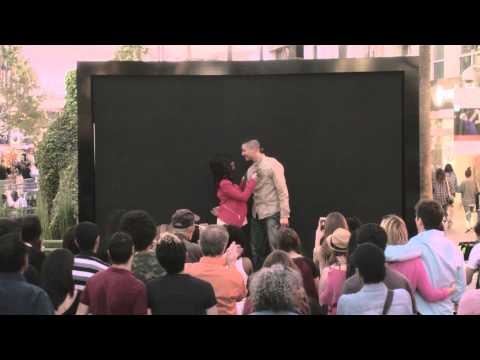 I wish I could tell @itsgabrielleu how much she is a part of the fabric of #metoo bc when I started out doing workshops with Black girl survivors she was one of the few examples of resilience I could point to. I’ve used her in workshops for a decade. This is why. 💕 https://t.co/aRFVVBmkZG