If only you knew how valuable social media could be for your brand back in the day, before every other brand figured it out too. Here's your chance to get your brand in on the ground floor of a platform that's already proven itself to attract huge audiences—but isn't yet saturated by brand messaging. To get inspired to create engaging content, read our social content ebook full of great examples from top brands and their strategy for getting it right.
Brian Peters
Share
Tweet
Share

Let’s face it… Social media platforms are crowded and building a brand on these platforms is becoming more challenging by the day. For forward-thinking brand marketers, it’s time to look outward to an emerging branding opportunity: gaming. 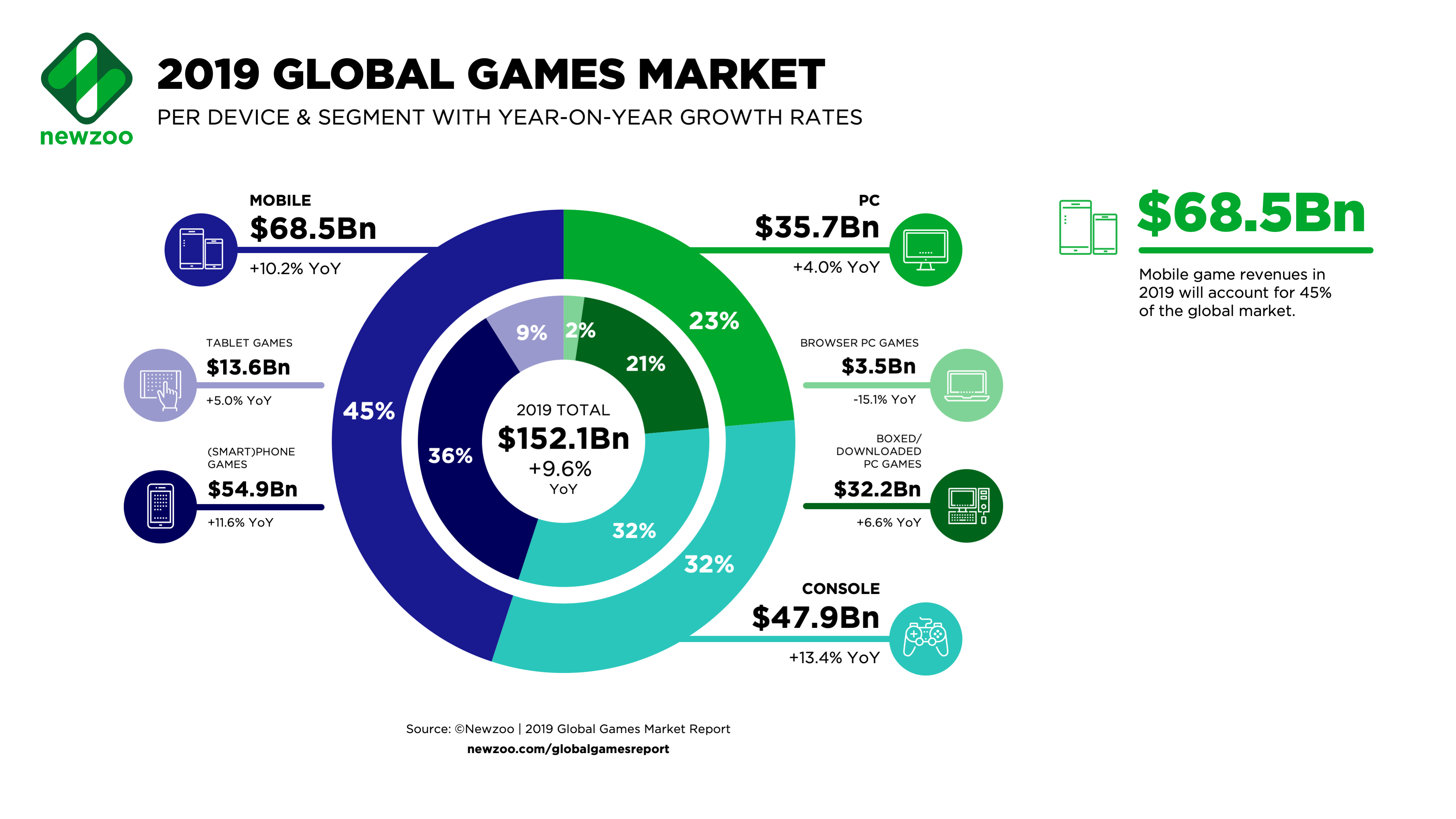 Samsung took advantage of this massive trend by offering exclusive access to Fortnite on Android to coincide with the launch of its Galaxy Note9 in August 2018. 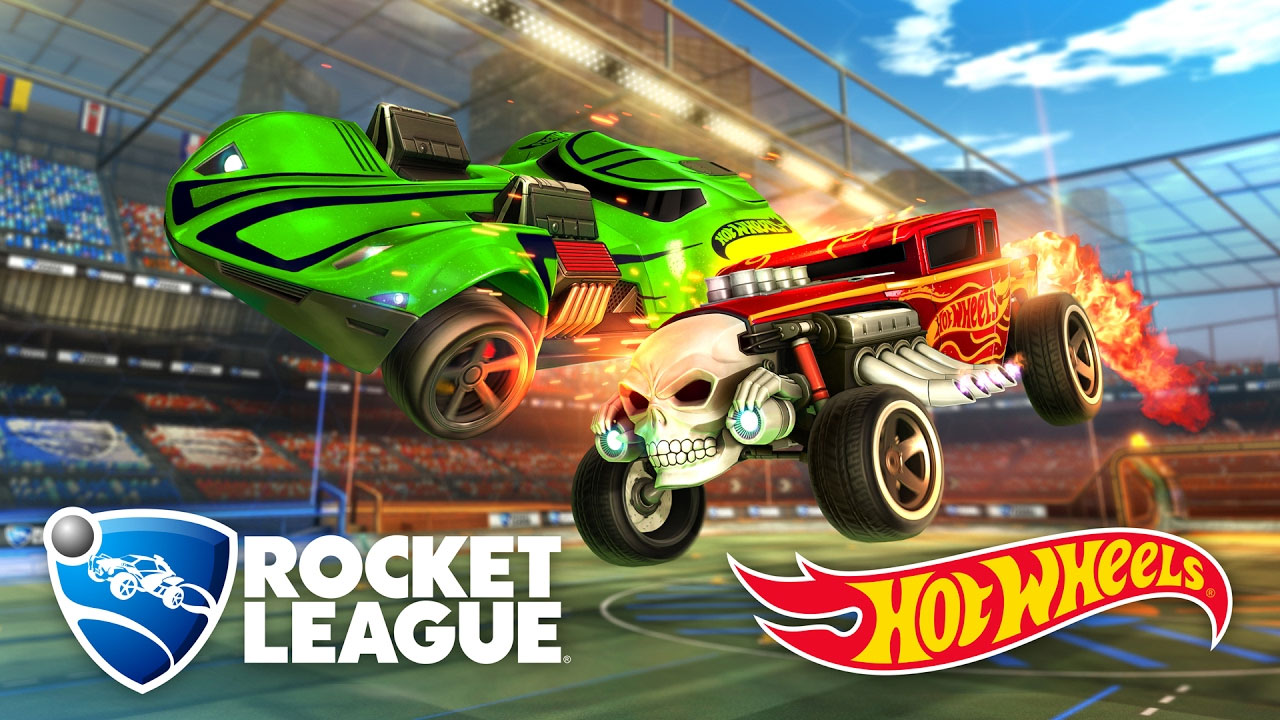 5 Reasons Why Gaming Is the Next Big Brand Opportunity was last modified: October 3rd, 2019 by newscred

Fireside Chat on Artificial Intelligence (AI) in Communications: A Peek Inside PayPal’s Playbook
by Anna Laurila