How Key Influencers Can Help You During Crisis Communications

Since you can't always predict what forces might tumble your brand into trouble, knowing what resources you can tap before a crisis hits is essential to a modern PR pro's strategy. That's why putting together a "just in case "roster of spokespeople, and including influencers in your crisis communications can help prevent a catastrophe. Read this post to see how influencer marketing was used in the case of Zika.

During a PR crisis, you need to mobilize every asset available to protect your brand—and today, this includes having an influencer strategy in place.

Include Key Influencers in Your Crisis Plan

Consider the global response to the Zika outbreak. Zika rocketed to awareness in 2016, initially in connection with the Summer Olympics in Rio de Janeiro, Brazil. Organizations like the U.S. Centers for Disease Control and Prevention (CDC) and World Health Organization (WHO) focused on crafting ongoing communications to educate the public.

Here’s how players responded in the face of Zika and what role influencers played in crisis communications messaging and response.

Activate Influencers on Social and Beyond

Despite being hardest hit by this crisis, Puerto Rico took a proactive communication stance in educating tourists in a responsible way through its “Facts Not Fear” campaign.

The New York Times noted in October 2016, “Puerto Rico has been hardest hit, with over 21,000 locally acquired cases through Sept. 28, according to the C.D.C. Though the Puerto Rico Tourism Company says nonresident visitor numbers dropped just one percent from February to July, it is fighting back with an information campaign devoted to prevention at puertoriconow.seepuertorico.com.”

The NYT goes on to say, “It has also enlisted stars like the Olympic tennis gold medalist Monica Puig to talk about protection.” The campaign also featured other Puerto Rican stars, from sports to Broadway. The Puerto Rico Tourism Company worked with Puig to profile her trip to the island after her win. Their partnership highlighted Zika prevention while encouraging tourism:

“Puig says that Puerto Rico is a great getaway for everyone and travelers should know the facts when planning a trip to the island, ‘Zika can have serious consequences for pregnant women and those looking to get pregnant. But if you’re not pregnant or planning to have a family in the near future, come visit Puerto Rico, my home sweet home.’ Puig adds that precautionary measures are simple for visitors, ‘Apply insect repellent carefully and liberally and enjoy a worry-free experience.'”

Puig, who has a following of 188,000 on Twitter, shared tweets, videos and pictures of her return to Puerto Rico after her victory—and later continued her pro-Puerto Rico tweets as an activist to help the island rebuild in the wake of Hurricane Maria.

In another example, Broadway actress Chita Rivera recorded a “Facts Not Fear” video, and shared the following message with her social following:

It's so important to know the facts about #Zika. Viva Puerto Rico! https://t.co/CoDnS422Fx

Brands were careful to limit original communications around Zika. Instead, many relied on the most current information available from influencers like the CDC and WHO for aligned communications. While most tend to think of influencers like individuals with a social following, that can be a limited view. Working with an authority influence—such as an established health organization—helps brands provide the latest and best information.

The CDC embraced digital resources to make that easy, by launching a podcast and creating an action awareness toolkit. They developed an award-winning social media campaign, reports Healthcarecommunication.com. The CDC created a video series, dubbed “Zap Zika,” and partnered with media and influencers for a campaign that ultimately produced a total of more than 6,800 messages. Videos were viewed nearly 700,000 times across networks as of awards’ campaign analysis. Here’s a sample video, with 1.4 million views alone: 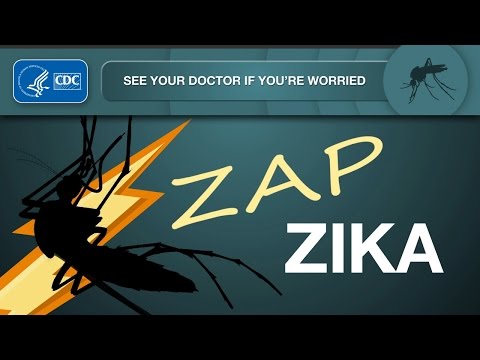 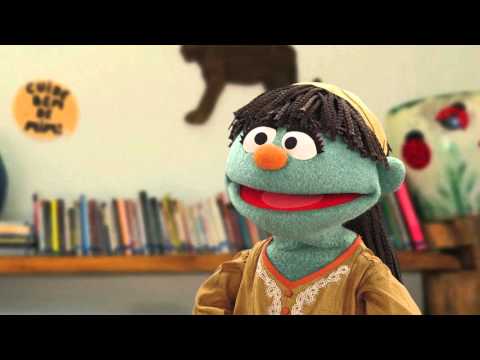 According to CNN, they were shared on social media and aired on Plaza Sesamo, the Latin America version of Sesame Street. One video on Facebook received more than 24,000 views on that single channel:

As a crisis unfolds, media monitoring helps your team keep tabs on the situation as it evolves and track reactions of key influencers—such as journalists. It’s possible to set up alerts to track specific terms, brand mentions, and shifts in sentiment, and to monitor the activity of specific influencers. Tracking media and social mentions can help you craft strategies to combat misinformation and find story hooks that address concerns.

Destinations have used this type of data to engage with the media around Zika, to ensure thoughtful and fair coverage. Meet Puerto Rico organized a forum at the D.C. National Press Club called Traveling in These Times, which addressed issues such as perception and industry responses. This targeted effort to get clear facts in front of the people shaping news stories splashed across websites and papers around the U.S., and it has had an impact—less than a year after the CDC issued serious warnings around Puerto Rico, the agency is in discussions about hosting several of its conferences there.

Crisis plans are multi-dimensional, and prepping your executives and issuing press releases is no longer enough. Identifying your most important influencers and having a plan to activate them during a crisis can help you manage evolving situations. From partnering with the media to using recognizable faces to amplify your campaigns, there are numerous opportunities to collaborate. Learn more about developing effective crisis strategies—and including influencers in your crisis plan—by checking out our webinar "Crisis, Not Catastrophe: Minimize Damage When Trouble Hits.”