The 10 Best Infographics of 2018: With a Spotlight on Data-Driven Storytelling

Whether we're looking to be more successful at our jobs, looking to be engaged citizens, take care of our health, or just have some fun, when we need information to make the best decisions, pictures often speak louder than words. Here are the top infographics from 2018 that make us want to pay attention to what they have to say.
Nick Acosta
Share57
Tweet
Share

Good data can be a powerful tool. That secret nugget of cold, hard data can be the clincher in a winning argument. But no one’s going to sort through a spreadsheet or take out their calculator while you’re trying to make your point. Data hits home when it’s easy to get.

This was probably what was on Jesuit priest and physicist Christoph Scheiner’s mind back in the 17th century when none other than Galileo Galilei picked a fight with him on the subject of sunspots. Today, his observation of sunspot patterns on the sun’s surface is widely considered to be one of the first infographics. 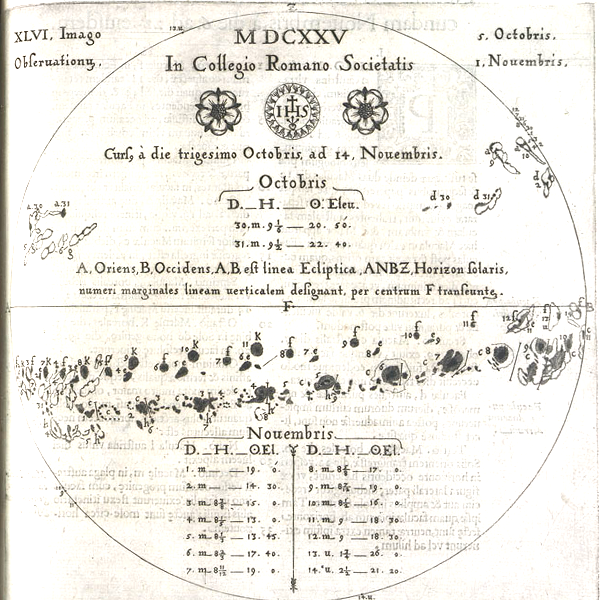 Fast forward 400 years and the general design principles for infographics haven’t changed that much. It’s still a visual tool used to distill data into an easy-to-grasp image. Here are my picks for the freshest infographics of the year.

1. The Evolution of Money

This simple but clever graphic illustrates the world’s largest economies by their share of global debt. With just a few colors and geometric shapes, it shows us how differently the globe might look if it’s map were organized by financial considerations rather than geography. Annotations are also effective in calling out interesting facts. For instance, while Lebanon is a tiny economy it has the highest debt-to-GDP ratio on Earth.

The 2018 election was probably the biggest news story of the year. In the lead up to the big day, Nate Silver and his website FiveThirtyEight.com used both data to predict the outcome. Nate programed his own algorithm to forecast the probable results. It not only to took into account poll numbers, but other factors such as fundraising data, electorate enthusiasm, and historical trends. While his visualization gives a nod the familiar map of the US, he’s divided the country up into regular hexagons, making it simpler to grasp the number of districts in question as well as their general location. 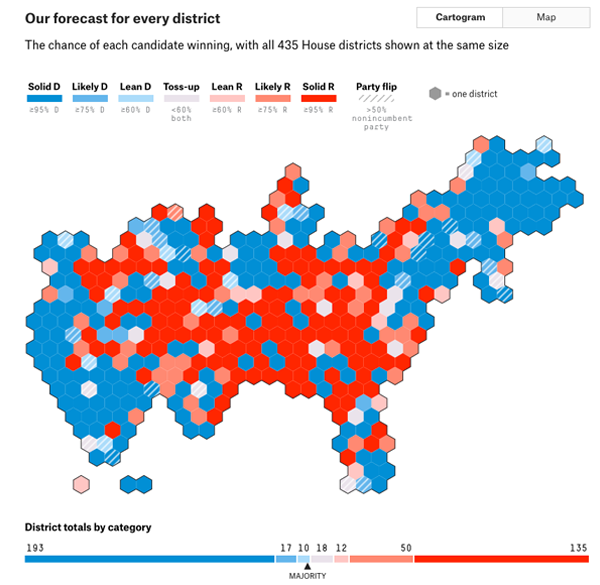 While, many of our preconceived notions of science and history are very western-centric, this fascinating infographic quickly illustrates just how early Islamic thinkers were answering questions about things like the earth’s circumference or cubic equations. In some cases a thousand years earlier than their European counterparts! Plus it’s interactive, making it easy to dig a little deeper into each topic. 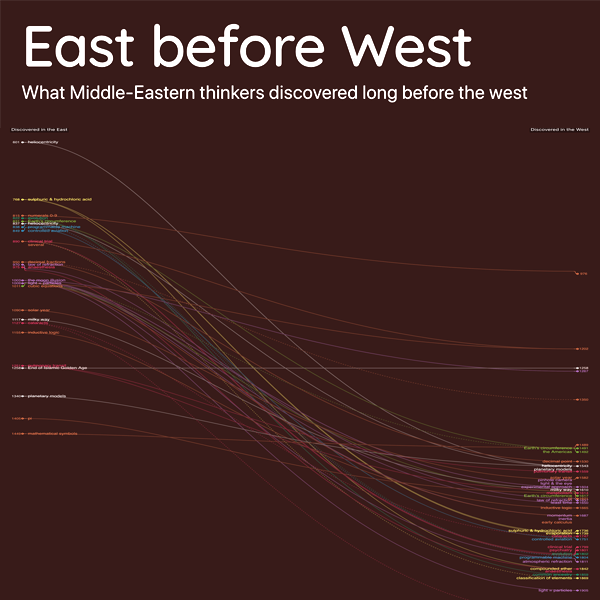 Not all infographics are about data. Some are designed to simplify a story that for any number of reasons we’re having a hard time wrapping our heads around. The news of a kid’s soccer team trapped inside a flooding cave captivated the world this year, partly due to the mystery and danger associated with caves. To help make the story more relatable, USA TODAY published this informative article illustrating how the boys became trapped, the layout of the cave system, and just how difficult a rescue attempt was.

5. Can These 8 Surprising Ways Reverse YOUR GERD?

Sometimes the most effective infographics are about a subject that touches you personally. My mom suffers from Gastroesophageal reflux from disease. It has sent her to the emergency room twice this year. I found this easy-to-read infographic full of valuable tips and shared it with her. Stay healthy, mom! 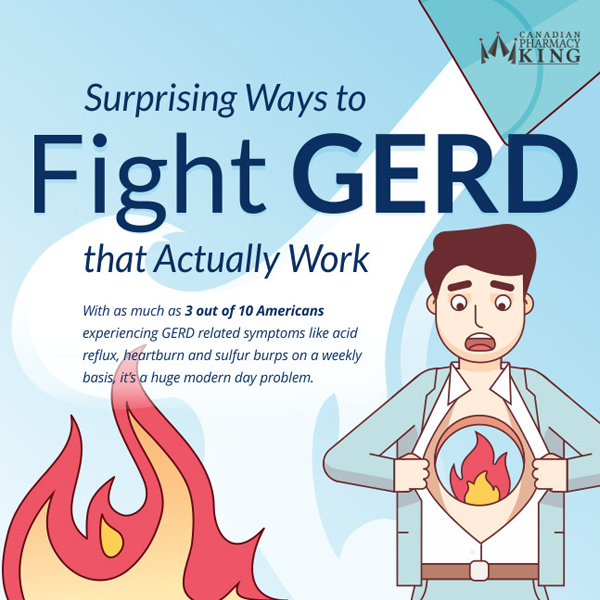 6. Deconstructing Space Oddity, One Dimension at a Time

This is not David Bowie’s first appearance on one of my year-end infographic lists. As the designer of this tribute explains “The core of the project is a series of 10 specially engraved records. Each 12-inch disc deconstructs the track [Bowie’s Space Oddity] in a different way: melodies, harmonies, lyrics, structure, story and other aspects of the music and lyrics are transformed into new visual systems.” The design is innovative and uses a combination of imagery, audio waveforms, and graphs analyzing the emotions expressed in the lyrics. 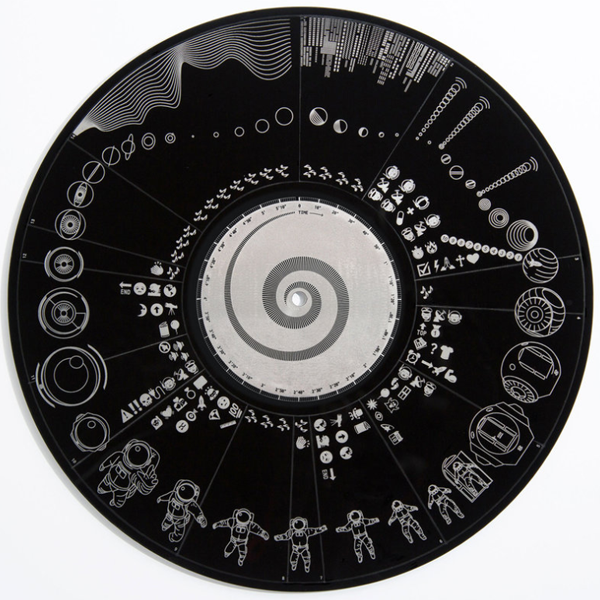 I love when something so ubiquitous—and so complicated—as a car’s internal combustion engine gets the infographic treatment. We take cars for granted, but most of us couldn’t explain how they work, until now. This amazing animated infographic by the design house Animagraffs uses motion, colors, and text call-outs to give us a look under the hood.

This fun choose-your-own-adventure style infographic highlights what you can do (and eat) as a visitor to Scottsdale, Arizona. The interactivity helps get you in the mood for travel and discovery, building anticipation while helping you finalize  travel plans.

9. What If We Destroyed the Moon?

Youtuber Real Life Lore makes my best of list for the second year in a row, as he turns infographics into mini documentaries. His premise “What if we destroyed the moon?” is an entertaining exploration of the science and consequences of what could happen, using interesting facts and slick animations. Loosely based on a real idea the US Government had in the 60’ to (partially) blow up the moon with a nuclear weapon.

How do people create infographics? We’ve got an infographic to help answer the question. It covers tools, typefaces, and other elements of infographic design. Study it and maybe you’re creations will make our 2019 best of list next year! 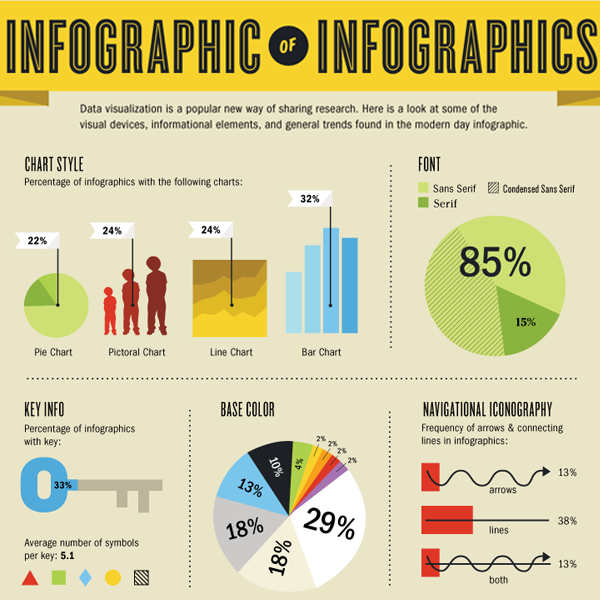 Here at Meltwater, one of our own favorite infographics of the year was created using data provided by Monster.com. We were able to utilize Monster’s job search data to see just what people are looking for when they’re hunting for a new job and where they’re doing it, both in PR and social media. 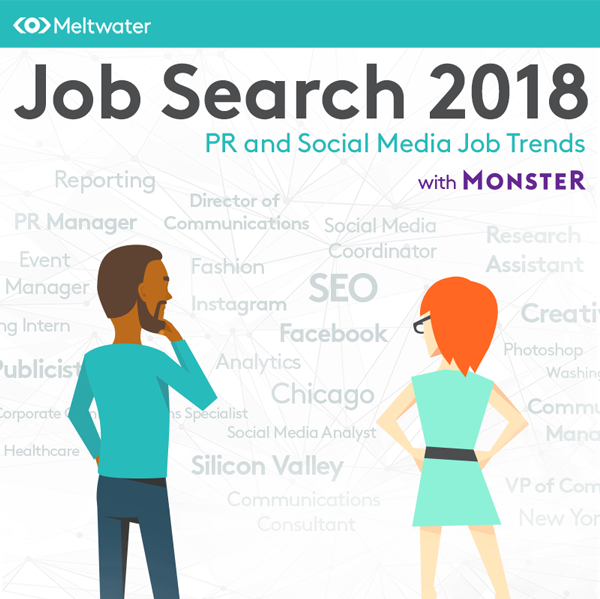 Looking for trends and data for your industry to help jumpstart your next infographic? We can help you uncover new insights and back them up. We’d love to see you on next year’s best infographics list!

The 10 Best Infographics of 2018: With a Spotlight on Data-Driven Storytelling was last modified: November 30th, 2018 by newscred