What Disney’s Frozen Can Teach Us About Content Generation

Let it go?
But we can’t, all thanks to Disney’s perfectly crafted content generation strategy!

First of all, apologies for planting the song in your head once again today, but you know that if we hadn’t done so, somebody else would have! It’s been a few years since the release of Disney’s Frozen and the craze has yet to melt. Since its release in November 2013 the film has raked in way over $1.27 billion worldwide, becoming the 5th highest grossing film ever made.

I’m sure all of our Facebooks were shrines to Elsa and Anna this Christmas, whether it was a friend miming to “Let it Go” on Dubsmash, a video of a little girl receiving a frozen Barbie (literally frozen) or parents asking where they can find the highly sort after Disney merchandise.  Whether you’ve seen the film or not – we have all been struck by frozen fever! 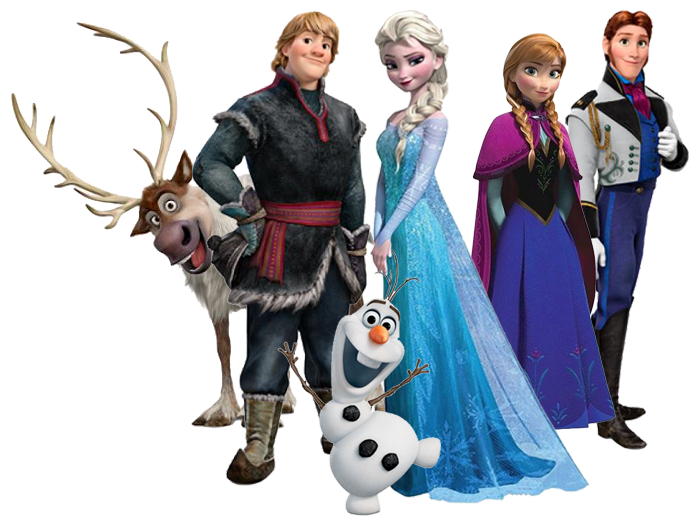 Us Marketing pros have a lot to learn from Disney, particularly around Frozen’s content generation strategy. Let’s take a look behind the scenes at the success of this global phenomenon and how we, as we Marketing and PR professionals, can learn from it.

Take Feedback on Board & Watch for Trends

In the past, Disney has been condemned for its unfair representation of gender equalities, with some critics stating the ‘damsel in distress’ type of female characters are just too reliant on men to save them. But this time around, sisters are doing it for themselves! Frozen took the crown for the most progressive film in Disney’s portfolio after featuring two female protagonists, adding a modern spin to the typical fairytale plot. Female empowerment is at an all-time high and Disney was hot on the heels of this trend, doing a great job at incorporating such messaging into their content generation strategy.

“Disney’s content generation was such a success because they partnered feedback with a trend, making the film and its messaging very timely indeed!”

By taking feedback onboard and keeping it at the forefront of content generation, Disney won the hearts of a larger audience. From human rights activists to politicians to female bloggers, a new audience who were not typically Disney fans took to social media in their droves, praising the brand. Positive word of mouth spread like wildfire and if the suspense of ‘what is all the fuss about?’ hadn’t gotten to you in 2013, the fact that the hype hasn’t lessened since might just win less-than-Disney-lovers over.

Is it the catchy tune that caused this Frozen movement? Quite possibly, after all Queen Elsa and friends managed to beat Queen B’s surprise December album to the number 1 slot. But, there is more to it than just a sing-song.

“Fan content generation, distributed via social media resulting in greater reach, is how the animation was really propelled into the phenomenon it is today.”

Tune into YouTube and we will find endless cute videos of children and their parents miming to the soundtrack in their car, remakes of scenes featuring cats, flash mobs, and Frozen-inspired wedding speeches. Log into Twitter and we will see fans hashtagging lines from the movie that fit nicely into their everyday lives. Scroll through Tumblr and discover edited images of celebrities morphed into the characters.

The point we’re trying to make is that the audience made the film their own by taking control of post-film content generation. It is this sense of personalisation that meant everybody could get involved and share their take on the film online. Once a post receives positive feedback, you can be sure thousands more will follow and mimic. Constant content generation by fans is held liable for the steady momentum of the movie’s success. Disney ultimately let the audience create organic buzz whilst they sat back and enjoyed the ride.

Disney recognised the ever-growing amount of community content generation and the buzz it was fuelling and decided to have a go themselves with an online exclusive. This was out of character for traditional Disney, who usually keep their new material close to their chest. The outcome? Frozen fanatics were able to joyfully listen and watch the ‘Let it Go’ scene on loop causing the clip to clock up over a million views. And they didn’t stop there.. Continuing to put content generation as a priority, Disney then uploaded 100 videos on YouTube for their digitally savvy young audience to further obsess over, knowing full well they’d most likely be on the channel watching Let it Go already. The content Disney uploaded was diverse, including tutorials showing how we can create a french plait like Elsa’s and a short animation showing the two sisters going head to head in a snowball fight. 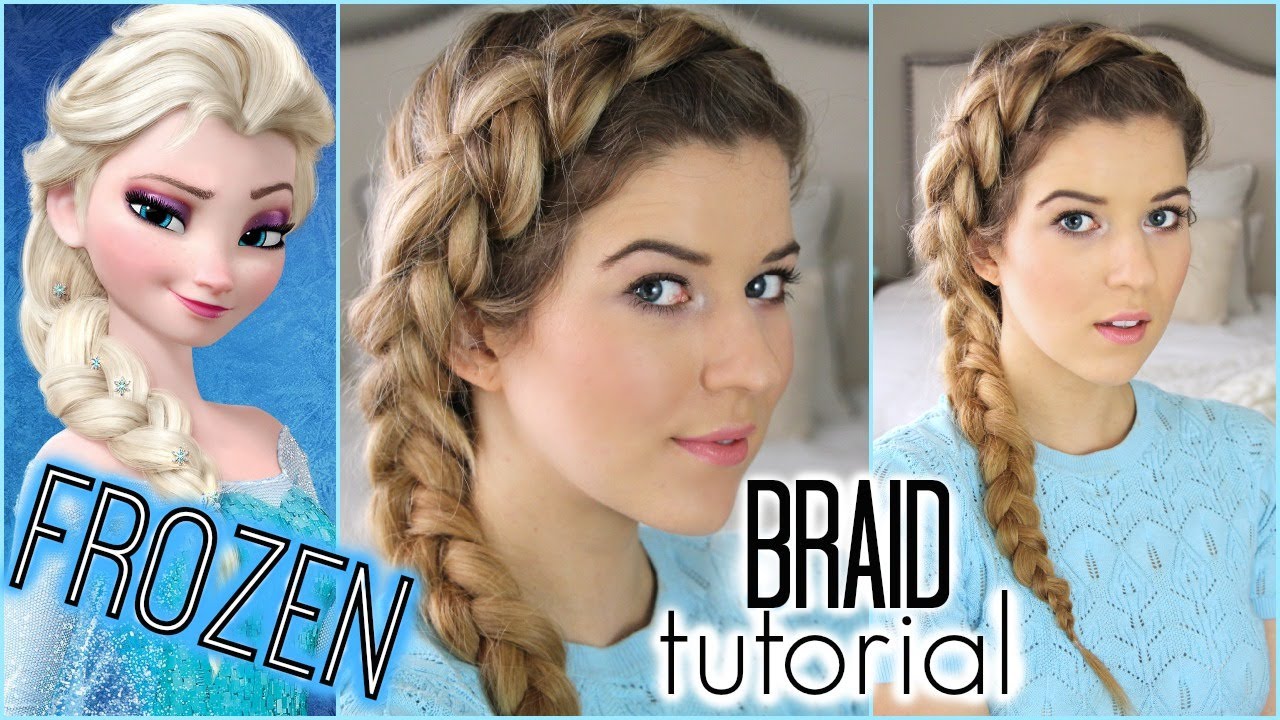 While Disney films are quite obviously aimed at children, Disney understood that they’re not the only ones watching. To become a huge success on social (an adults playground), Disney had to connect with their peripheral audience since they were the ones truly facilitating content generation. Consequently, they made an effort to entertain those close to their target with cheeky one-liners only the parents would understand, a refreshing storyline that pleased their negative critics and empowering song lyrics for the nostalgic teenagers watching; all of which are avid social media users.

“Evidently, there is something about Frozen that appeals to everybody. But it was the interactiveness of the movie experience that has caused this phenomenon to stay hot as a result of the content generation it fulled.”

What Disney’s Frozen Can Teach Us About Content Generation was last modified: January 4th, 2019 by Perri Robinson

Is your ORM future-ready? Managing your Brand’s Reputation in 2020
by Rukayyah Robun