As the end of the year quickly approaches, in the process of self-evaluation, we’re looking at the amazing work colleagues are producing. Beyond wishing we thought of those ideas first, we’re figuring out how to craft similar content for our brand and audience in 2017. So, in a continuing quest to be a resource for PR and marketing folks, we’re sharing the best of the best infographics we found in 2016.

At Meltwater we have a saying, “Data is everywhere, we help you frame it.” An infographic is the best tool to display a lot of information in one image. Large amounts of data, statistics, facts, and figures can be distilled into an easily digestible format. Here are a few favorite infographics from 2016 that were effective in framing a story via images and words. 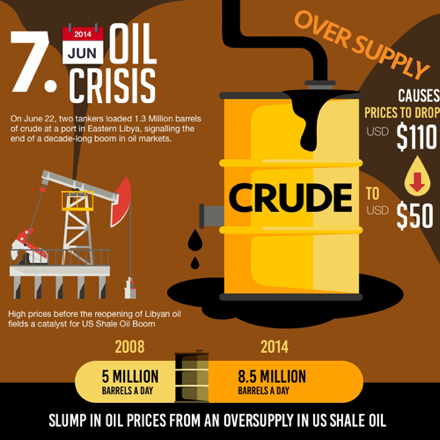 The use of color should never be an afterthought when constructing an infographic. Color is a vital visual tool by itself. For this David Bowie infographic, the designer analyzed how many times Bowie used certain words in each of his songs. Then they brilliantly took what might be a boring bubble graph and recreated a well-known mosaic portrait of the late, great musician out of it. In another effective use of color, this LA Times California Drought infographic uses colors in a heat map to evoke the idea of pain in a visual that implies the state of California is literally bleeding. 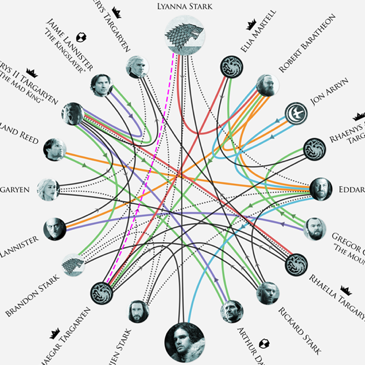 Most infographics are very tall illustrations that make the user’s eyes scroll down to absorb the data; requiring that eyes take a linear route from top to bottom. This gives the graphic a sense of movement while scrolling, but there are alternate ways to display data. In this HBO produced Jon Snow/ Game of Thrones family tree infographic, the designer uses a circular chart to illustrate how the Lord Commander is related to other characters on the show. With the key reveal being his matrilineal connection to the Starks (as opposed to the previous belief that his connection was via Ned Stark). Different colors and dotted lines denote his relationship to other characters on the show (and as secondary data, their relationship to each other).

An Internet of Unsafe Things

Animation can elevate infographics to the next level. Used sparingly, animation in the form of gifs can spice up dry topics such as cyber security. This Neustar/Column Five infographic, with the help of some bright colors and vintage fonts is brought to life by carefully chosen animation. Restraint is key, sweeping animations aren’t necessary to create something impactful; here the simplicity of elements that bob up and down or move back and forth breathe life into something that might otherwise be boring.

But Remember It’s About the Data 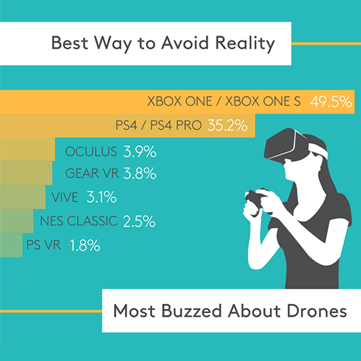 For more on how to present data in an easy-to-understand, visually appealing way, read our 2016 roundup of the best free data visualization software.

National Day: Singapore picks the good, bad and ugly ads
by Jessica Chan
Chat with us
1