No matter how amazing your products and services may be, in today’s saturated market, it still won’t get enough traction on its own merit. Even the biggest brands in the marketplace rely on amazing product launches to stay on top. One brand most well-known for this is Apple, who launched virtually every product it ever made to resounding success. Here’s how public relations specialists ensure clients build the buzz they need.

One production company doing this best might surprise you. In 2010, Illumination Entertainment successfully launched Despicable Me – a children’s movie attracting a following of adults and children alike.

But when Despicable Me finally hit the big screen, for many of us, this wasn’t the first time we saw it. This movie advertised as “Coming Soon!” for roughly a year or two before it finally launched. By the time it came to theaters, it developed such a buzz that many people simply had to see it. As a result, the animated film made $474.2 million in profit.

Many product launches fail because companies want to wait until they have a finished product to begin advertising. This can mean trying to create a buzz with only months or just a few weeks before launching, setting products up for failure.

Today, when most people think of smartphones, they think of Apple or Samsung. But not long ago, the smartphone craze began with Blackberry. Time after time, Blackberry pushed the boundaries of what people expected from phones, and perhaps their last great product launch was the Blackberry Torch.

Why? Because the phone made a statement and the ad emphasized it with a grand entrance. Blackberry, in response to the touch-screen craze Apple began, finally gave users a bigger and better screen. In the ad, they seemed to play Apple’s game well enough. Then, when you least expected it, a keyboard slowly descended from inside the phone; allowing users to enjoy the absolute best of both worlds.

Initially, people were reluctant to switch back from the iPhone, or to upgrade from older Blackberrys. However, by the fourth quarter of the year of release, RIM shipped out a record amount of smartphones, showing just how far a good release can go.

Whether it’s a product or service, you must know your target market. This might prove tricky for companies new to the market, as the purpose of a product may change over time. Just take a look at Viagra, and how it changed from heart medication to a recommended treatment for ED.

Still, companies who did proper market research should know who’s most likely to use their product, and where to focus their marketing dollars. Apple built their reputation as the cool kid on the block and the best friend of the bourgeoisie struggling artist.

As a result, Apple commonly grabs the attention of the youthful, the creative, and those willing to spend extra money on a phone sharing virtually the same specs as less expensive brands. In fact, most true techies know that arch rival Samsung – often marketed as the second best of the smartphone market – makes most of the iPhone’s main parts, like the A4 Chip, flash memory, RAM, and even its retina display.

Of course, there’s much more to successful product launches, but keeping these three key factors in mind will take any product launch to the next level.

Starting early builds familiarity and piques curiosity. Making a grand entrance like a young maiden at her coming out party in days of old, makes a statement to the audience and captures their interest. And finally, knowing your end users or target market allows you to tailor your campaign, so the product seems most appealing to the niche you wish to reach.

Influencer PR and marketing has been around from the beginning. Remember all the times doctors, dentists, lawyers, etc., have promoted products or concepts. But in the social media world we live in, the number of influencers has expanded. Essentially there are five types of individuals who have influence on the consumer’s buying decisions as outlined by Ed Keller and Jon Berry in Influencers.

These include trendsetters, activists, those who are connected, those who are looked up to by others in the field, and those who have multiple areas of interest and knowledge.

When a PR firm prepares to launch a new product or campaign, influencers can offer an effective jump-start to the process. But some research needs to be done before that happens. Determining the most effective influencers in the field is vital. That may include magazine editors, bloggers, journalists, stars in that field, and more. As an example, if the client is a fashion designer introducing a new line, then contacting the above types of contacts with pull in the specific area that designer wants to sell and allowing them to attend an exclusive fashion show where they can mingle with each other and enjoy an excellent meal could be a good venue.

Because fashion is a very diverse sector, care should be given when choosing the guests. Inviting those known for haute couture to a sportswear show would be a waste of everyone’s time. But a knowledgeable PR specialist with good contacts in that world will know who to invite for specific occasions. During such an event, introduction to crafted hashtags can be made, and encouragement for attendees to use them as they speak about the line pushes a greater awareness of the product to consumers.

Providing attendees with a packet containing information, pictures, presentation ideas, etc. gives them resources for after the event, especially if taking pictures is not allowed, which might be the case for a fashion designer with avant-garde ideas.

Another way to use influencer PR includes creating an influencer from the head of the client company. Take a pharmaceutical company who has a new drug ready for the market. The CEO or their chief of R&D might be one of the best informed and educated people on that drug and the problem it will be used to treat. As such, he can become an influencer. But if no one knows who he is or what he has to offer, it lacks the necessary punch. So the first step in that influencer campaign would be to get him known to journalists and others through interviews with high-level sources known to the industry or the general public such as the Wall Street Journal.

Remember the Consumer as Influencer

Some of the best PR companies receive comes from friends and family of the person considering a new purchase. Make sure your customers are happy with the product and service you offer. Figure out what they want most and a way to ensure they receive it. You’ll not only have return customers, but you’ll also see new customers from recommendations. This may take more time than the initial PR campaign, but the service and product meeting the needs of customers becomes the follow-up punch to keep the business moving forward.

Learn how a technology solution can help you maximize the quantity and quality of product launching with our e-book, Five Steps to Smarter PR Campaigns. Develop stronger media relations to deliver measurable business results for your earned media coverage. 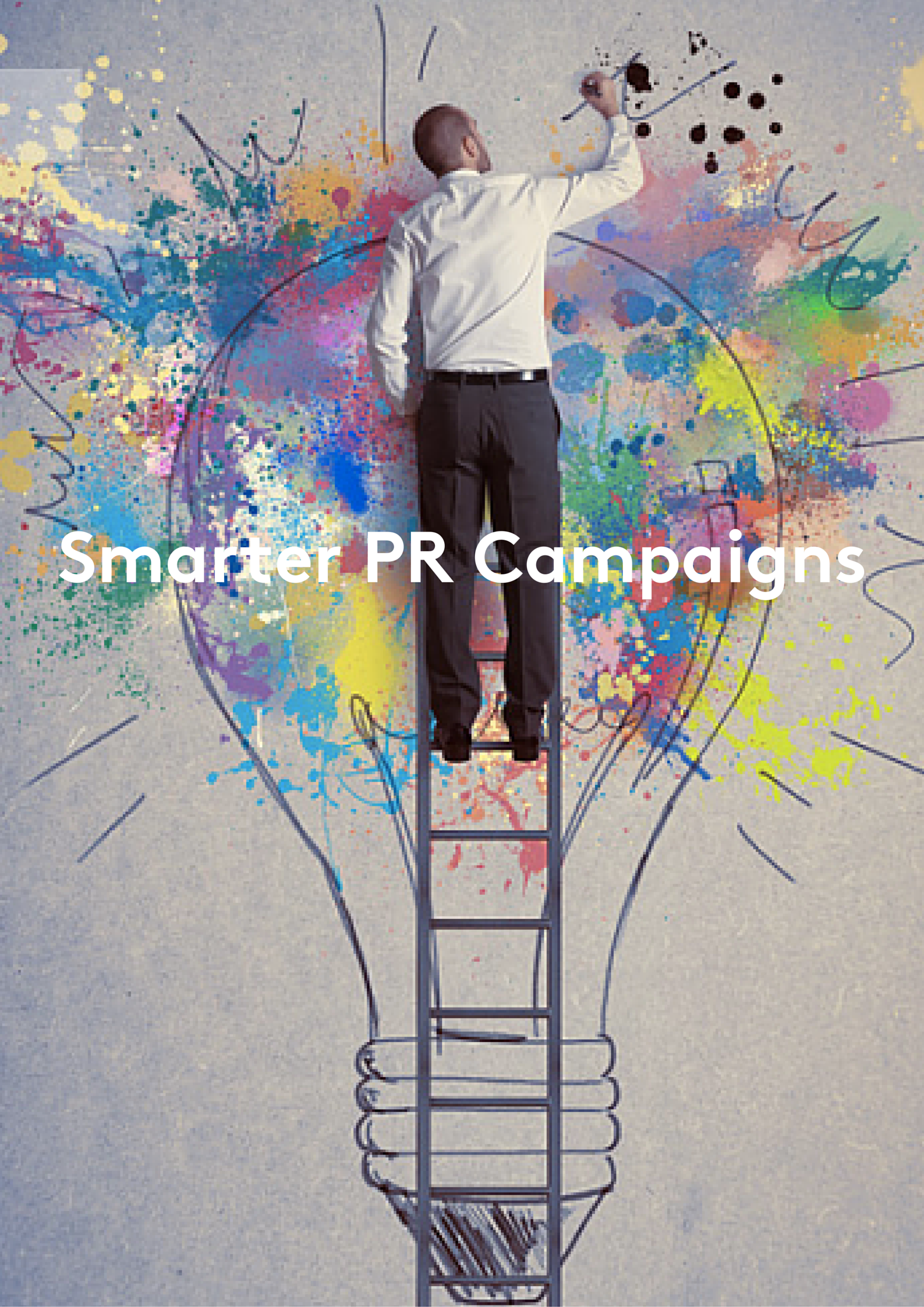 This article was written by Ronn Torossian from Business2Community and was legally licensed through the NewsCred publisher network.