As 2017 begins, we review trends that affect us as PR and marketing folks. Web design trends constantly change, so we're tipping our hat for the best implementation in 2016. So far, we've looked at data viz tools, the best infographics from around the web, and Instagram advocacy hashtags. Buckle in for this segment of our limited-segment best of 2016—web design trends.
Adam Lee
Share13
Tweet20
Share

Design is constantly changing, succinctly captured in Heidi Klum’s Project Runway catchphrase: “One day you’re in, and the next day you’re out.” The world of web design is no exception, as a practice human-computer interaction continues to evolve and as bandwidth and technology expand, web design is now more editorial and immersive. Beyond the year providing an extra touch of TLC for users, 2016 trends are a precursor to the internet of the near future.

Here are the best ways web design made use of the latest trends throughout 2016.

Microinteractions occur between bigger interactions. For instance, a “ding” sound when someone has liked a photo you’ve uploaded or a simple animation after pressing a button. The feedback from Microinteractions is critical in creating an immersive mobile design, but small enough not to distract. In fact, they can help teach users how to navigate and interact with a website. Microinteractions can also strengthen brand identity and help guide a user’s attention. 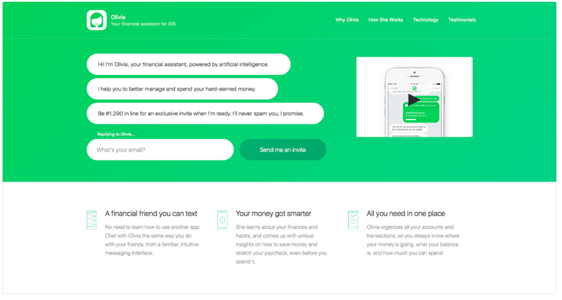 2016 was a break-out year for artificial intelligence as more companies than ever began to incorporate it into their designs. A simple conversation with a company’s A.I. chat bot can replace a series of complicated menus. And since content specialists write the scripts, the conversation is a much more natural, organic experience. Various tools are being introduced to allow non-coders the ability to create A.I. so we can expect to see use rise substantially.

Users tend to hover their cursor over an element if they are uncertain about its function. Hover animations take advantage of this uncertainty by creating a responsive animation. This on-hover response provides the user with instant feedback. The browsing experience becomes more seamless and uninterrupted while the website seems tighter and more immersive. 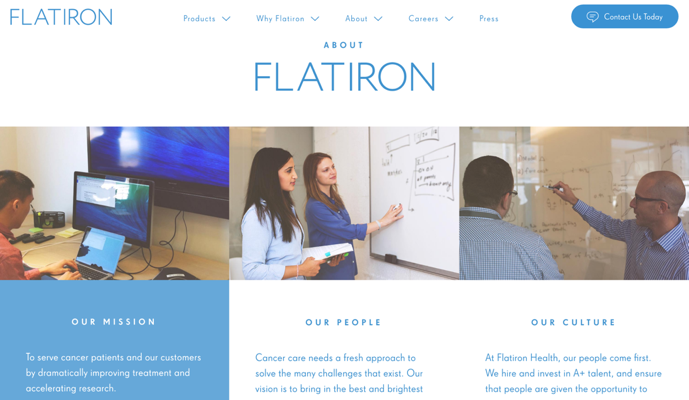 Bringing a personal touch to imagery on websites was all the rage in 2016. Companies ditched stock photography for collateral developed in-house. In doing this, companies were able to create personalized websites reinforcing their brand identity. Custom icon sets add an extra touch that can make a website stand out from the competition. 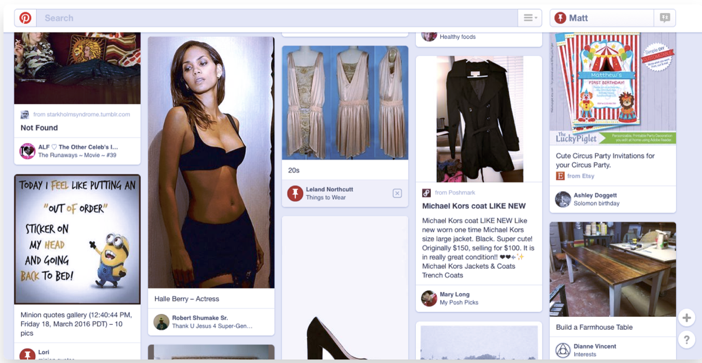 Cards have long been used to convey information (think playing cards or business cards). Made mainstream by Google, cards are now appearing all over the internet, and every year, the idea continues to evolve. The current trend is to provide all relevant information about a topic within a single container. Cards allow for information to be easily understood, no explanation needed. It is possible to organize vast amounts of digestible content, while color blocking each card creates visual interest that helps guide the user. By making the entire card clickable—the user forgoes links—navigating the website is easier. 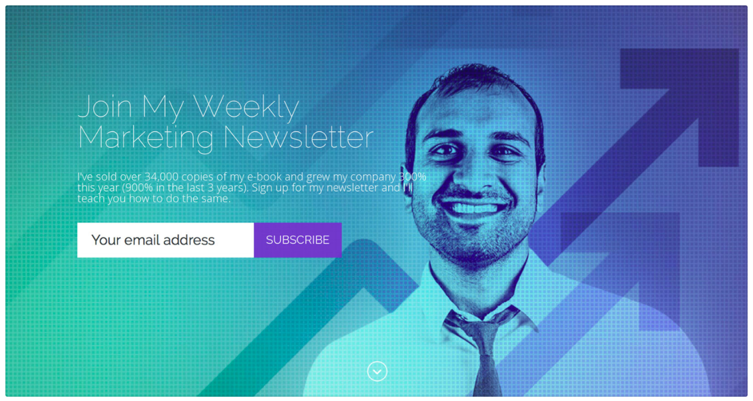 More and more sites are adopting full-screen forms or input screens. Full-screen forms stem from responsive mobile design practices carried out through an entire site. “Signups” and “logins” are going full-screen instead of being located in a small area of the site. Having a full-screen form or input overlay has many benefits including providing more space for possible touchscreen interactions which encourages the user to complete the form on mobile tablets and phones. An overlay prevents another page from being loaded and helps the user to feel more grounded. 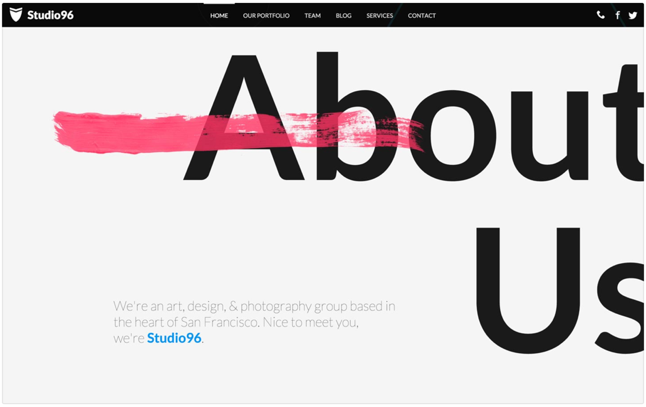 Typefaces have become more dramatic and impactful with the adoption of flat web design. Now calligraphy and artistic fonts are more popular since they feel personal and help define the brand identity of an organization.

Designers have long used “lorem ipsum” and placeholder images to develop designs. 2016 saw widespread use of real data (content) in design mock-ups. This approach forces design problems to surface early on. Designers are provided with a deeper understanding of a website almost immediately and last minute issues will no longer require quick workarounds. 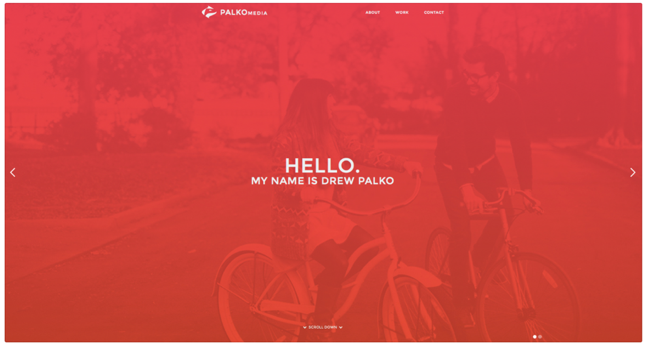 Duotones come from an old technique of printing grayscale images with a non-black color. When applied to web design, hero images appear more minimalistic. They add visual interest without distracting from content and avoid legibility issues. A duotone color scheme can also result in a super clean and consistent looking web page. 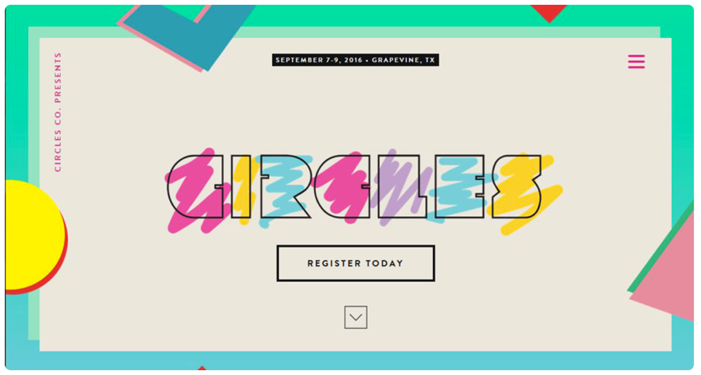 Flat design ushered in the use of bright colors and its use has only gained momentum over the last year. 2016 saw unexpected bright color combinations designed to capture the user’s attention. Now that responsive web design basics are widespread, companies are using big color and vivid imagery reminiscent of the 1980s to make their website stand out.

If you enjoyed this web design trends list; then delve into the best infographics of 2016, the best data visualization software, the top most anticipated movies of 2017, and ways to utilize Instagram hashtags for health activism. As you might guess, our team consistently reassesses best practices, so if your 2017 marcomms’ resolution is to get data fluent for reporting campaigns and upping the ante with your content, we can help.

5 Creative Ways to Use Social Listening Tools
by Lance Concannon