How to Keep Press Releases Fresh Day in Day Out: 6 PR Tips from Doctor Who

Doctor Who, much like Star Trek, is a perennial on the media landscape. The original series began in the 1960s and syndication, films, and a reboot continue to spotlight the series. Having a strong brand and diehard loyalty is as much a part of the franchise, as is the TARDIS. Like any longtime brand, Doctor Who waxes and wanes in popularity, but the series knows PR. Here, we break down some of those lessons. And if you'd like more eyes on the messages you're producing, consider downloading our on-demand SEO webinar for PR.
Mai Le
Share
Tweet
Share

Nowhere is brand loyalty, and it’s corollary, fandom, more on display than at San Diego’s Annual Comic-Con. If you work in the television, film, or the comic book industry (or are maybe a voracious consumer of the aforementioned) you probably were there or at the very least, pressing refresh on your search bar.

The kind of brand loyalty on display at Comi-Con isn’t easy to come by. Keeping journalists and fans excited about our brands year after year (or in Doctor Who’s case, decade after decade) takes determination and creativity. Having a perennial hit like Doctor Who, known for originality and quirkiness, to play off of might make things easier, but for many of us it feels that we’re mired in telling our brand stories in exactly the same way as we did last time and not all that differently from how other companies are telling theirs. In Whovian parlance, the Daleks, old skool nemesis of Doctor Who, whose annoying and repetitive cries of “Exterminate! Exterminate!” give voice to our own creative frustrations as we continue running in circles.

Daleks with their cries of, “Exterminate! Exterminate!” have the most repetitive and boring lines of the Doctor Who universe.

After all, if you’re not amped about your PR campaign, how can you expect your audience to sit up and take notice?

At times like these, it’s helpful to take a step back to ask: How would Doctor Who break out of the usual brand story narrative? 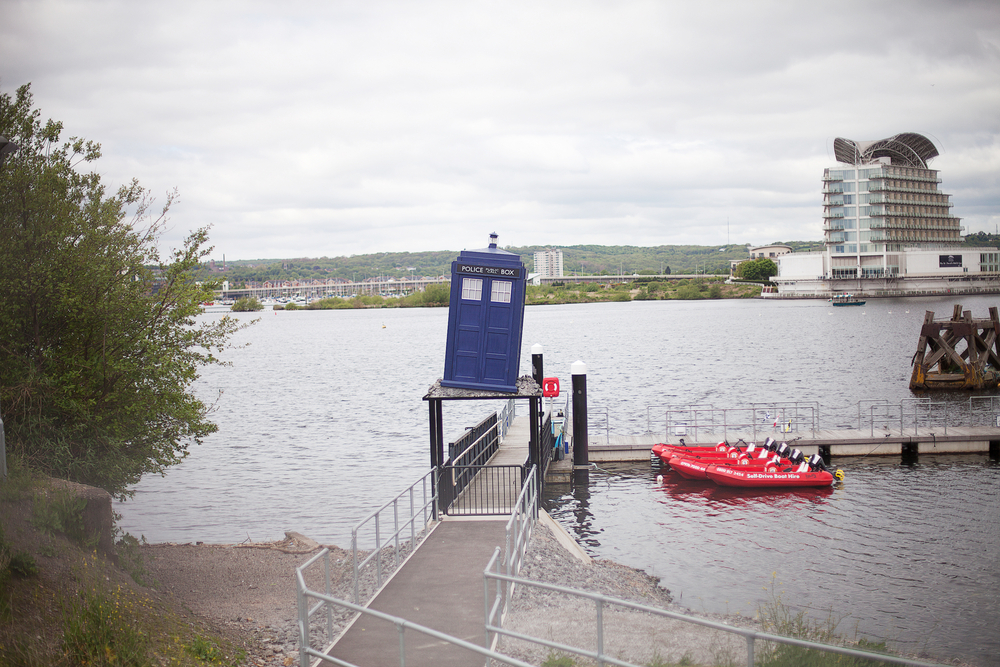 Being inspired by a time traveler from a faraway planet can help you get outside of your PR comfort zone, yielding engagement with an injection of creativity and newfound commitment. Allons-y!

How to Keep Press Releases Fresh Day in Day Out: 6 PR Tips from Doctor Who was last modified: October 12th, 2019 by Ambera Cruz

The Rise of Generation C: The Connected Consumer
by Angely Cullerne

Melbourne Cup 2019: The Good, the Bad, and the Ugly
by Ahmad Munawar
Chat with us
1