1. Social media is an incredibly powerful way to reach audiences.

2. Nonprofits are on a mission to make a positive difference in the world. 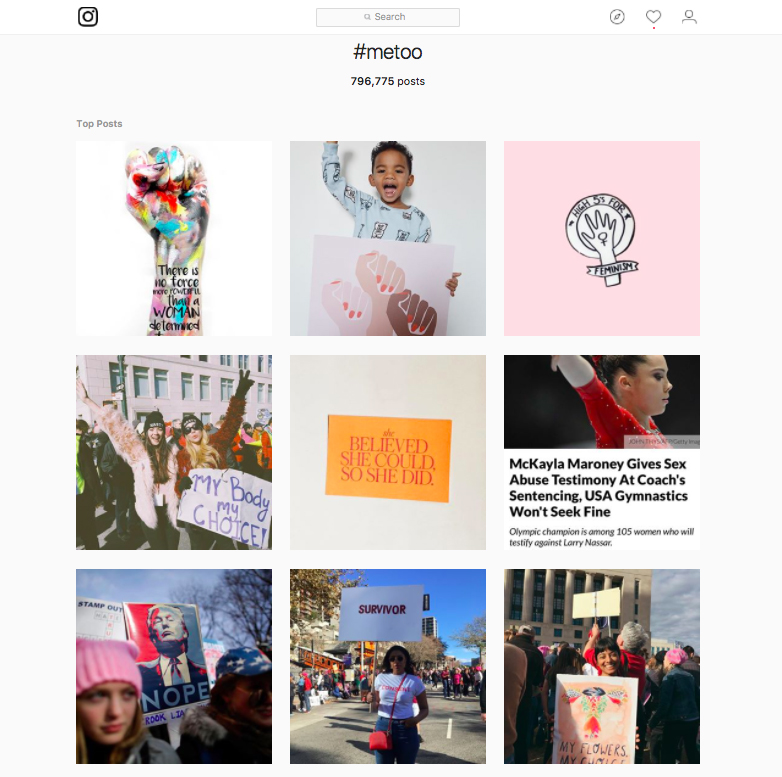 I wish I could tell @itsgabrielleu how much she is a part of the fabric of #metoo bc when I started out doing workshops with Black girl survivors she was one of the few examples of resilience I could point to. I’ve used her in workshops for a decade. This is why. ? https://t.co/aRFVVBmkZG

When you’re ready to dive into the strategy of social media marketing to enhance your campaigns download our ebook on the topic. 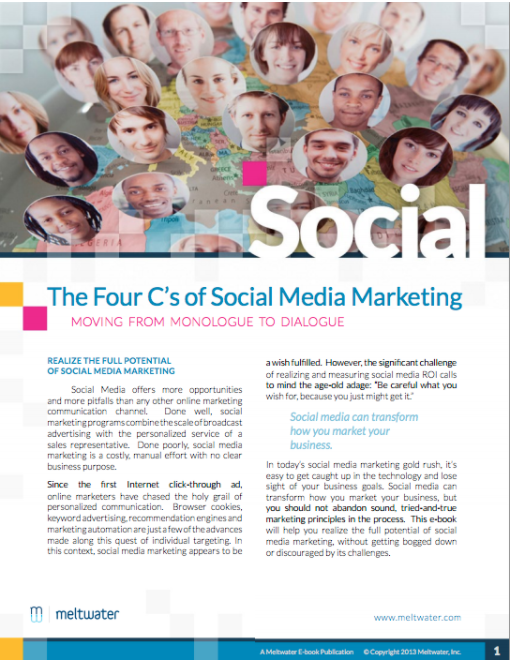 Are Niche Social Media Sites the Beginning of a New Trend?
by Meg Hari Prasad

Employee Advocacy: Amplify Your Social Media Voice On A Small Budget
by darwinapps