Reading about innovative social campaigns by other comms pros inspire us and help us reframe our own work. Keeping an eye on the social media landscape can help us see what's next. That's why we like looking in the next lane by highlighting these winning health social campaigns.

Social media has changed the way we learn about what’s happening in the world. For consumers and businesses alike, it is a source of truth, a place to find and share authentic content, and a channel to spread the word about a product, service, or movement.

For health organizations, social media is an organic channel to address their issues, raise awareness and start a real conversation. Here are the 5 best health social media campaigns which have done that through the power of social media.

Their annual social media campaign, #Movember, proposes an enticing challenge to ditch the razors and grow out a mustache for the month of November to raise awareness and funds. Conversations about men’s health issues are started organically: “Why are you growing out your mustache?”.

These conversations then spread through social channels that grow traction and engagement. They tell the brand story and spread awareness in an authentic way. The Movember Foundation grasps the impact that social listening has on their community.

Three men living with ALS posted a video of themselves dumping buckets of ice water on themselves. Then they each called out one person to perform the same challenge. Before they knew it, 17 million people had uploaded their videos to social media over a span of one month. Over 400 million people watched these videos 10 billion times.

The Ice Bucket Challenge social media campaign leveraged word of mouth marketing to spread awareness about ALS and the community. It brought millions of people together, was fun and easy to do and therefore had a viral impact on the world.

The Worldwide Breast Cancer organization designed an image illustrating the twelve signs of breast cancer. This image is of 12 lemons sitting in an egg carton and it spread like wildfire over social media.

The campaign that backed up this image was called #KnowYourLemons and it taught women and men to easily recognize the 12 most common breast cancer symptoms. It also inspired the world to break the taboo and fear of this disease.

Using a friendly and approachable visual to explain breast cancer is what made this social media campaign so influential and shareable. Within seconds of looking at the carton of lemons, someone was educated on the signs of breast cancer without having to deal with a lot of text or any unpleasant images. 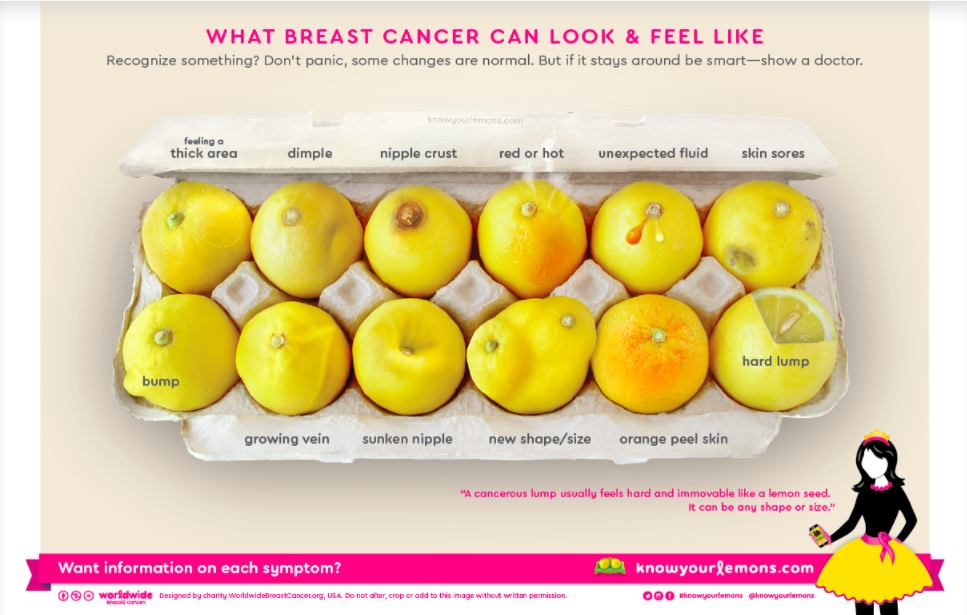 World Health Day is a day dedicated to raising awareness and an understanding of universal health coverage. This year the World Health Organization created a dedicated ‘campaign essentials’ page that armed everyone with the necessary tools to support and share the facts about World Health Day.

This page included a fact sheet, an infographic, an official hashtag, downloadable social media squares and videos. The goal was to motivate people to share at a local level in order to reach an international audience. 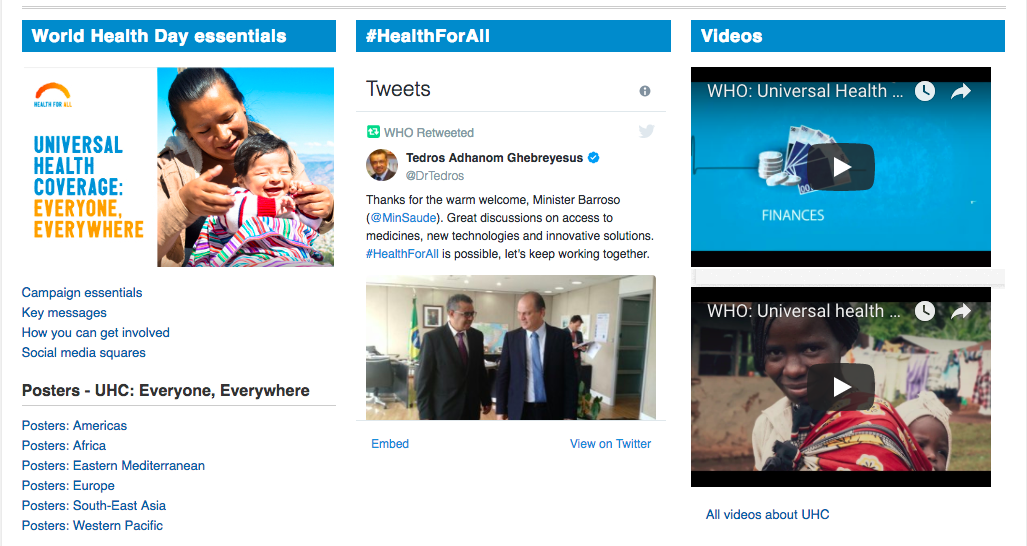 Planned Parenthood launched #IDEFY, a social media campaign that inspired young people to use social media to share with the world what they defy – racism, homophobia, slut-shaming and beyond. They were asked to participate by posting an image of themselves on social media with the word DEFY written on their fist and a caption using the hashtag #IDEFY.

What was special about this social media campaign is that it was launched with a Facebook Live event at the same time that other related activations were taking place around the country. 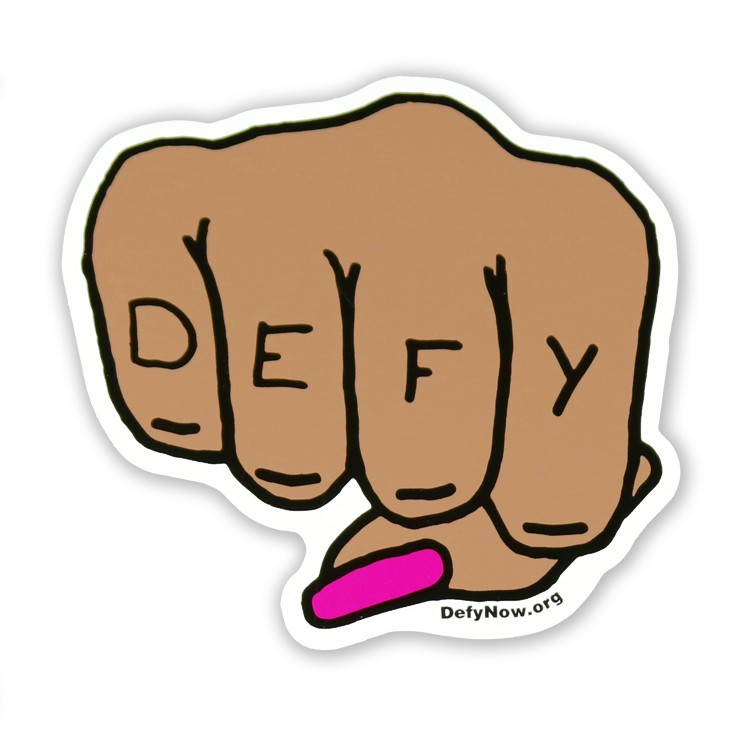 Planned Parenthood aligned with activations related to their cause and timed their campaign launch very purposefully. This strategy brought a deeper, holistic meaning to their movement.

These five campaigns prove that social media is a powerful channel to start conversations, spread the word, and raise awareness about the health issues they support.

The various strategies that these organizations leverage to make their campaign a success set the stage for other organizations looking to build their own social media campaign to raise awareness.

How to Keep Press Releases Fresh Day in Day Out: 6 PR Tips from Doctor Who
by darwinapps

Let's get your #Instagram marketing game on lock! Our latest guide on the subject will help you dominate when it co… https://t.co/o2Z6ukdxW2
Clear the clutter, bring on the insights! ✨ Find out how our solutions help you to better understand the way you ar… https://t.co/4bdhW7KWqQ
Chat with us
1