As we start a new year, here is a look back at the world of social media. Keep these statistics in mind as you create your social media plan for 2017! 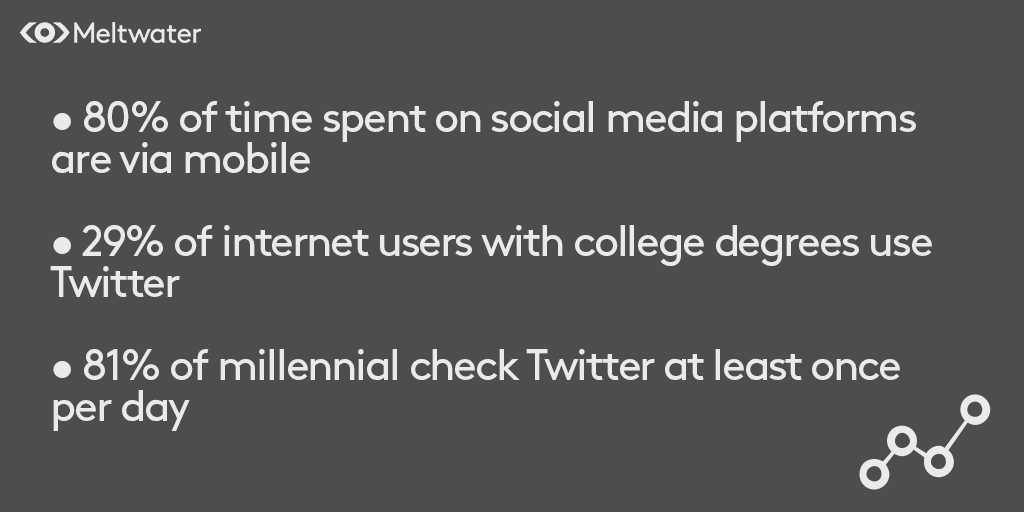 2. 32% of teenagers consider Instagram to be the essential social network.

4. 29% of internet users with college degrees use Twitter, compared to 20% with high school degrees or less.

5. 81% of millennials check Twitter at least once per day.

6. Most Instagram users are between 18-29 years old, about six-in-ten adults online.

10. YouTube overall and even YouTube on mobile alone reaches more 18-49 year-olds than any cable network in the U.S.

1. Facebook continues to be the most widely used social media platform, with 79% of American internet users. Based on total population, (not just internet users) 68% of U.S. adults are on Facebook.

2. Instagram receives the silver medal with 32% of users, Pinterest coming in a close third with 31%, and LinkedIn is next with 29%, and Twitter brings up the rear with 24%.

4. The average LinkedIn user spends 17 minutes on the site per month.

5. 51% of Instagram users access the platform daily, and 35% say they look at the platform several times per day.

7. Katy Perry has the most worldwide Twitter followers, at 94.65 million.

8. Over 400 million snaps are shared on Snapchat per day, and almost 9,000 photos are shared every second.

9. Only 10 thousand YouTube videos have generated more than 1 billion views.

10. More than half of all YouTube views are on mobile devices. 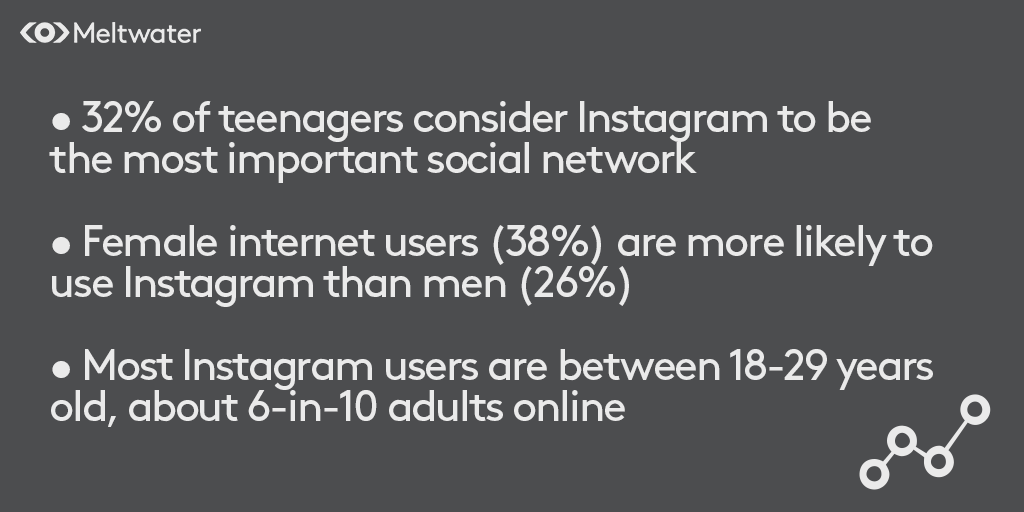 2. Despite news of layoffs and executives leaving the company, Twitter’s revenue is up 8% YOY

3. 59% of Americans with social media accounts think that customer service through social media has made it easier to get questions answered and issues resolved.

7. 93% of Pinterest users use the platform to plan or make purchases.

10. More than 56% of adults online use more than one social media platform.

1. Tweets with images receive 18% more clicks than tweets without images.

3. On LinkedIn, 98% of posts with images receive more comments and posts with links have a 200% higher engagement rate.

6. More than 1 million LinkedIn users have published long-form content, with 160,000 long-form posts published weekly and over 19.7 million SlideShare presentations are on the platform.

7. 88% of businesses with more than 100 employees use Twitter for marketing purposes.

8. User-submitted YouTube video with the most views is “Charlie bit my finger” with over 845 million views.

9. Pizza is the most widely instagrammed food, directly ahead of steak and sushi.

10. Blogging continues to grow, with over 409 million people viewing more than 23.6 billion pages each month on WordPress alone.

Our prediction for 2017? Messaging apps!

29% of smartphone users utilize messaging apps, like Whatsapp, Viber, or Kik. As Facebook continues to test new methods for advertising through Messenger, and customers demand a higher level of customer service, more brands will look to utilize messaging ads and applications in the year to come. Stay tuned.

Building a social media program for your brand? Get the lowdown on how to implement an effective strategy by downloading our ebook, Social to Scale: How to Build a Serious Social Media Program. Next year, the social media marketing statistics that you’ll be diving into will be your brand’s. 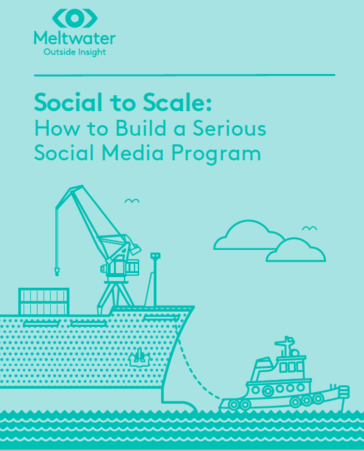 This article originally appeared in Internet Marketing Blog by WordStream, was written by Mary Lister from Business2Community, and legally licensed through the NewsCred publisher network.

In PR, There’s Power in Third-Party Validation
by darwinapps

Join us along with thought leaders @DavithaGhiassi and Hans Larsen to gain tips on managing brand reputation, navig… https://t.co/mTiFKEoMpl
Chat with us
1